MGM Northfield Park is a racino in Northfield, Ohio, United States. It opened in 1957, at Northfield Rd.

1934 –The Northfield Park racetrack was originally known as Sportsman Park, first intended for greyhound racing. However, when the plan failed, ownership changed, and the focus became midget car racing.

1956 –Sportsman Park was demolished under the leadership of Carl Milstein. 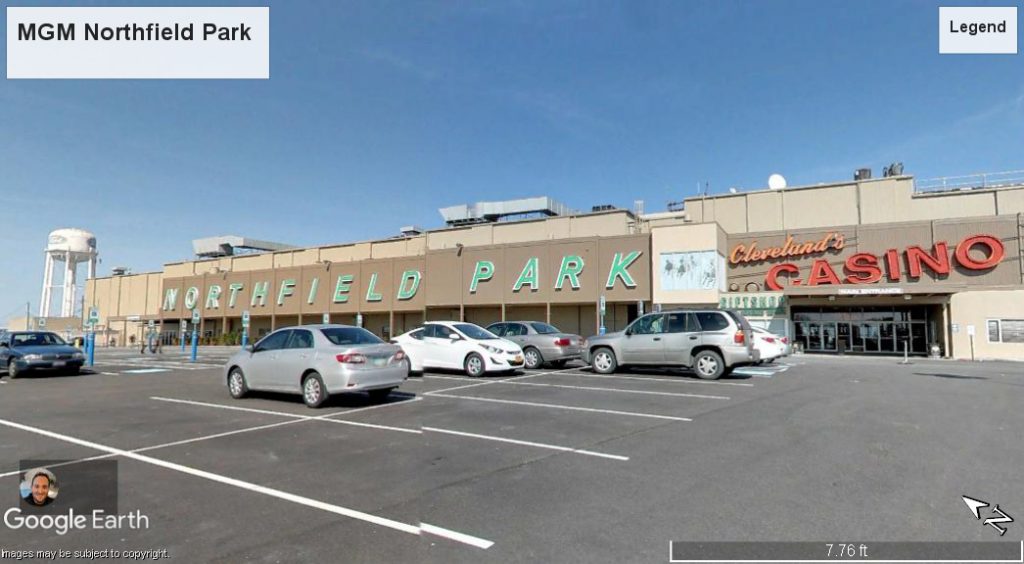 1959 – It acquired the Grandview events and the 84-acre property after a fire destroyed its grandstand and clubhouse in 1959 and utilized its remaining facilities for training and stabling.

1972 – the racetrack was again purchased by investors, including Carl Milstein, Robert Stakich, and George Steinbrenner.

1974 – Michael continued to operate the meets until 1974, when he sold the Northfield meet to Cleveland lawyer William Snyder, Dr. Vic Ippolito, and others.

1976 – They expanded its season into winter, racing over 200 days. However, the track continued to lose money in the 1970s. Hence, the operators purchased the Painesville meet from Homer Marshman to take control of all the harness racing meets in 1981.

1983 to 1984 – Unfortunately, it still lost 1 million dollars in 1983. After the racing industry received a $12.4 million tax break from the state legislature in 1984, track owner Milstein evicted the meet operators, claiming they were in arrears on lease payments and other bills. The Ohio Racing Commission gave Milstein the racing dates for the new season, who promptly added Sunday racing to the winter season and made other improvements designed to increase business.

1986 – The track’s feature race, “The Battle of Lake Erie”, was inaugurated and has enticed the top horses and drivers to the Southeast Ohio oval.

2008 –Northfield Park built the Trackside Lounge in the spring of 2008.

2009 – By early 2009, the Ohio Legislature initiated legislation allowing the state’s seven tracks to install 2,000 slot machines under the guidelines developed by the Ohio State Racing Commission. Then in July 2009, slot machines were approved and installed at Northfield Park pending the approval of Governor John Kasich.

2013 – The track’s casino was renamed Hard Rock Rocksino Northfield Park, adjacent to the track, and was opened on December 18, 2013, with 2,300 video lottery terminals.

2018 –MGM Growth Properties purchased the racetrack from Milstein Entertainment. Hard Rock continues to handle the facility but is under a management agreement with the new owners.

2022 – The Vici Properties obtained the MGM Growth and Northfield Park and is currently operated by MGM Resorts International.

Nickname of the MGM Northfield Park

The racetrack is renowned as one of Cleveland’s best sports and entertainment places and the only racetrack with a microbrewery. The track’s known nickname is “The Home of the Flying Turns”, while its motto is “Every nineteen minutes, the place goes crazy”.

MGM Northfield Park is a racino, a horse racing venue with a casino. 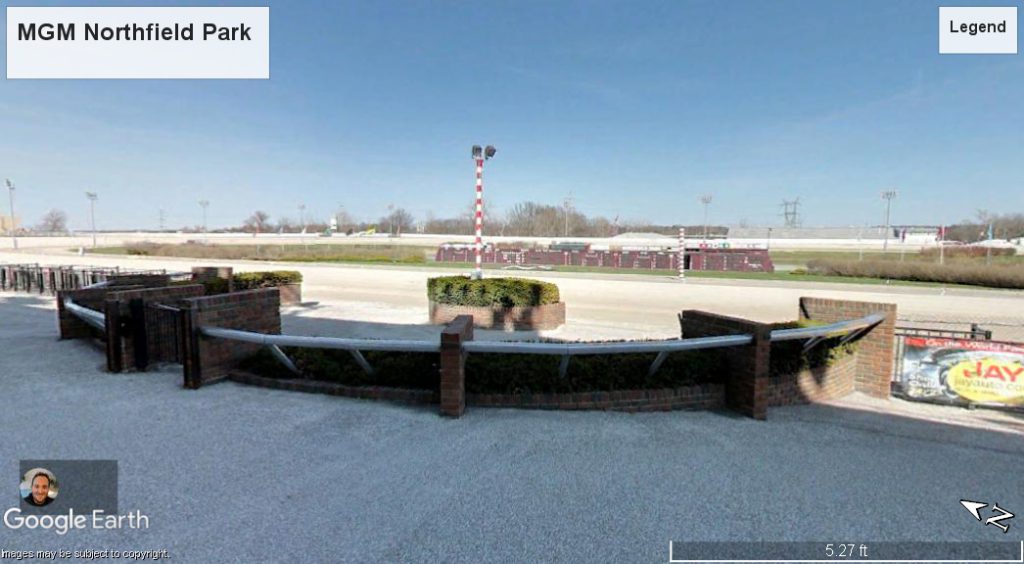 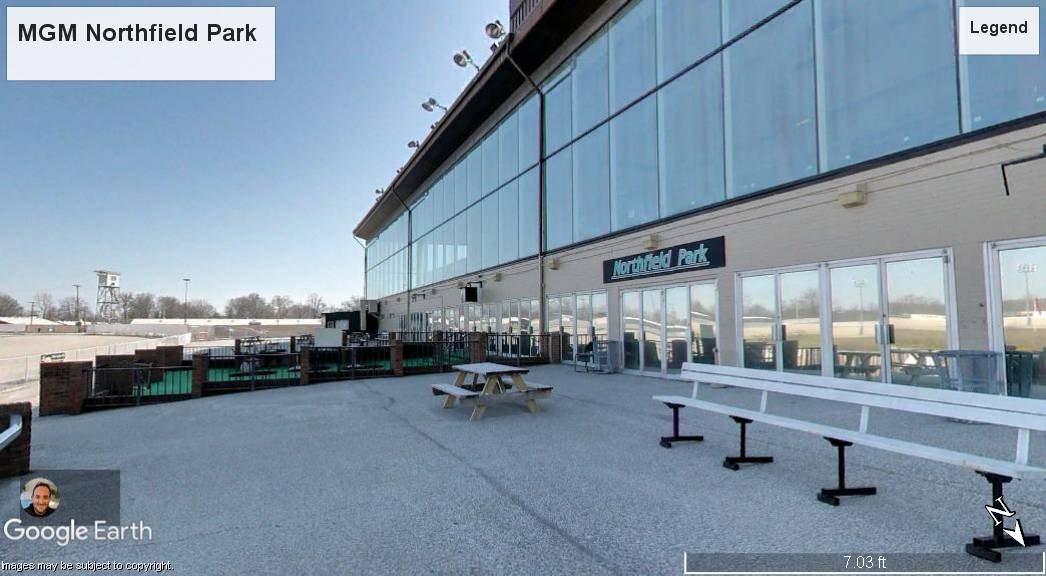 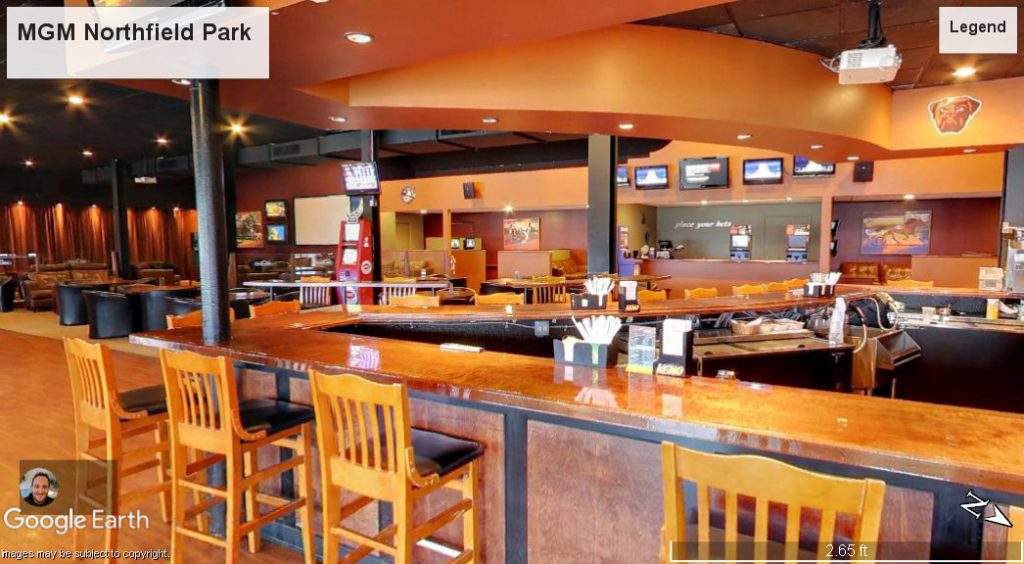 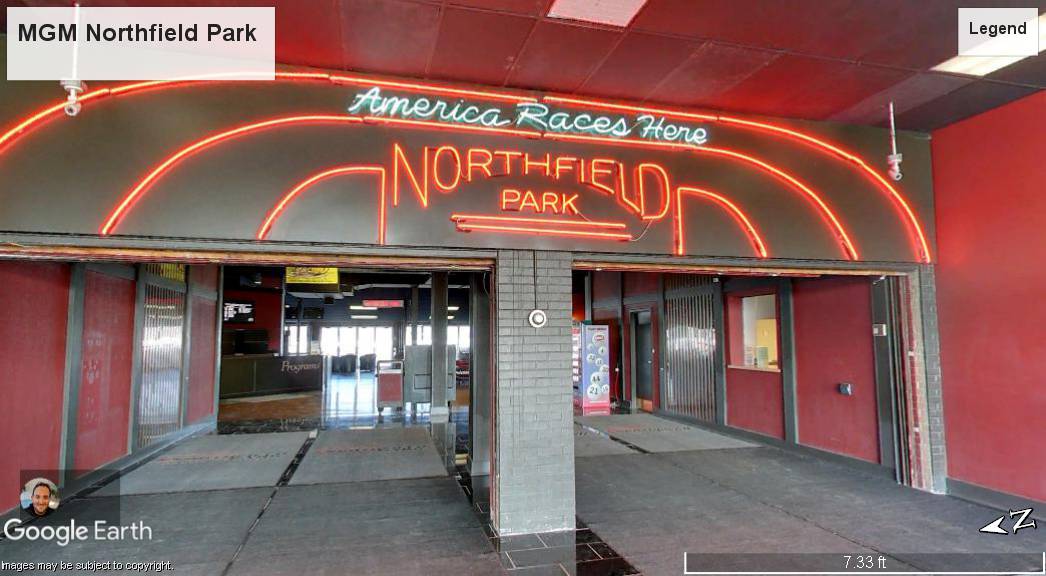 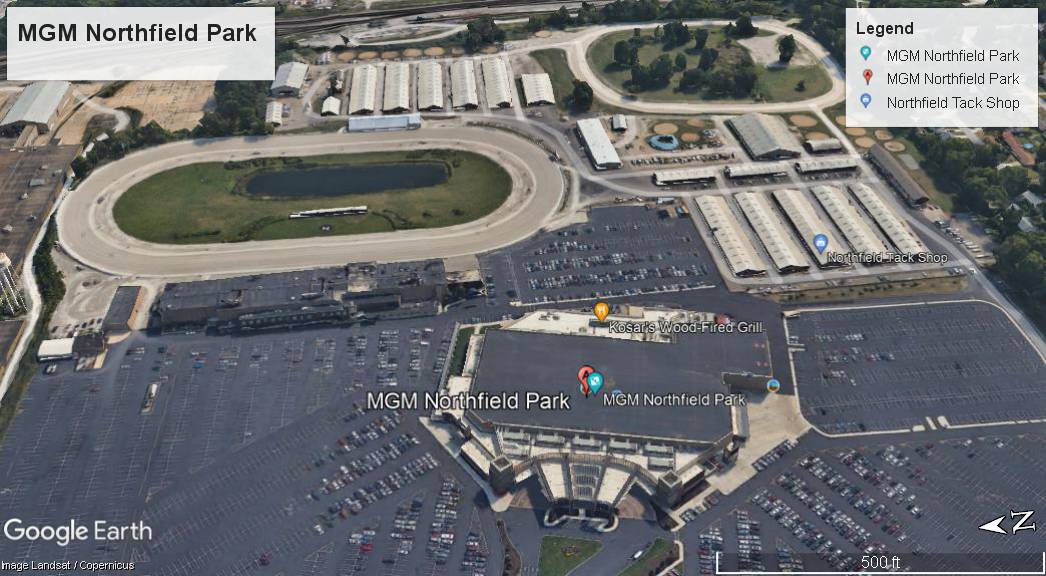 Northfield Park racing is situated 15 miles southeast of downtown Cleveland, Ohio, United States, on Route 8 (Northfield Road), off the Forbes Road exit of I-271. It is mid-way between Cleveland and Akron, Ohio, in Northfield, Ohio, U.S.A.