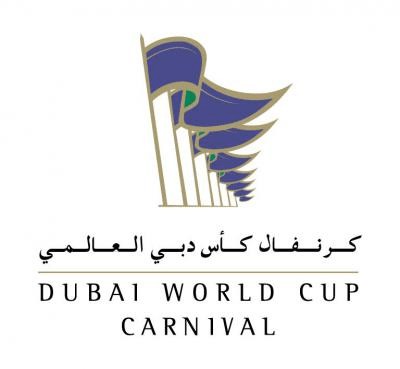 The ever popular speedball, Reynaldothewizard will be in action on Thursday’s eight-race Dubai World Cup Carnival card as he bids to win a third consecutive Dubawi Stakes crown at Meydan Racecourse.

The 1200m contest, sponsored by DP World UAE Region is run on the dirt track and Reynaldothewizard will face six rivals.

Now an evergreen 11 years old, the Zabeel Stables inmate also won the race in 2015 and the equivalent contest, a conditions race which was then called the Meydan Golf Trophy in 2013, so he is technically seeking a remarkable fourth win in the race.

Regular pilot and stable jockey, Richard Mullen is in the saddle on what will be the horse’s first outing since Dubai World Cup night, a pattern that proved successful last year.

“He is a smashing old horse who loves it at Meydan,” said Bhupat Seemar, assistant trainer to uncle, Satish Seemar. “He seems in the same kind of form at home as he was before winning this last year when we thought he would need the run.

“Obviously he is another year older and on seasonal debut but he will, hopefully, run another big race.”

Seemar’s charge last ran fourth to Muarrab in the Group 1 Dubai Golden Shaheen on Dubai World Cup day. And Muarrab is in opposition again on Thursday.

Muarrab was also second on his 2016-17 seasonal debut when under a penalty over this 1200m course and distance. Yet he is not penalised this time and looks sure to run a big race under the owner’s new retained jockey, Jim Crowley.

“I am really looking forward to riding him,” said Crowley. “His form is obviously very good, conditions suit and his trainer seems very happy with him.”

Muarrab chased home the Doug Watson-trained My Catch on his seasonal return and the UAE Champion Trainer saddles a big danger here in the shape of Desert Force.

Ultra impressive in winning each of his two most recent outings, both at Meydan but over 1400m, he did win a 1200m maiden at Newbury, England, as a juvenile in 2014.

“We were undecided whether to try him over 1200m or 1600m,” said Watson. “This race, with a small field, looked a great opportunity to try the shorter trip to see where we stand with him looking ahead.

“This is a lot tougher task over a new trip in a stronger race but we are very happy with him and looking forward to seeing how he goes.”

Ireland are doubly represented with the Eddie Lynam-trained Moviesta who is joined by Wild Dude, saddled by Mick Halford.

The mount of Pat Smullen, Wild Dude is having just his second start for the trainer and was a dual Grade 1 winner in the USA for previous handler, Jerry Hollendorfer.

“He is an exciting addition to our team as he is a real dirt horse,” said Halford. “We ran him in Korea in September but he just did not act on the deep sand there but Meydan should be much more to his liking and he seems in good form.”

Macau’s The Happy Prince was an excellent second on turf, just last week but carries a penalty and the septet is completed by Mubtaghaa, like Muarrab trained by Al Mheiri for Sheikh Hamdan.