Delaware Park is a horse-racing track, Casino and gold course in Wilmington, Delaware, United States. It opened in 1937, at Stanton, Delaware.

1933 – Legislation was passed to develop the Delaware Racing Commission.

1935 – The Delaware Racing Commission was authorized to grant licenses.

1936 – A group of businessmen (including William DuPont, Jr.) met the Delaware Racing Commission to discuss the promotion of the breeding of thoroughbred horses and the development of the race track. They acquired a large tract of land in Stanton and started building the racing facility. 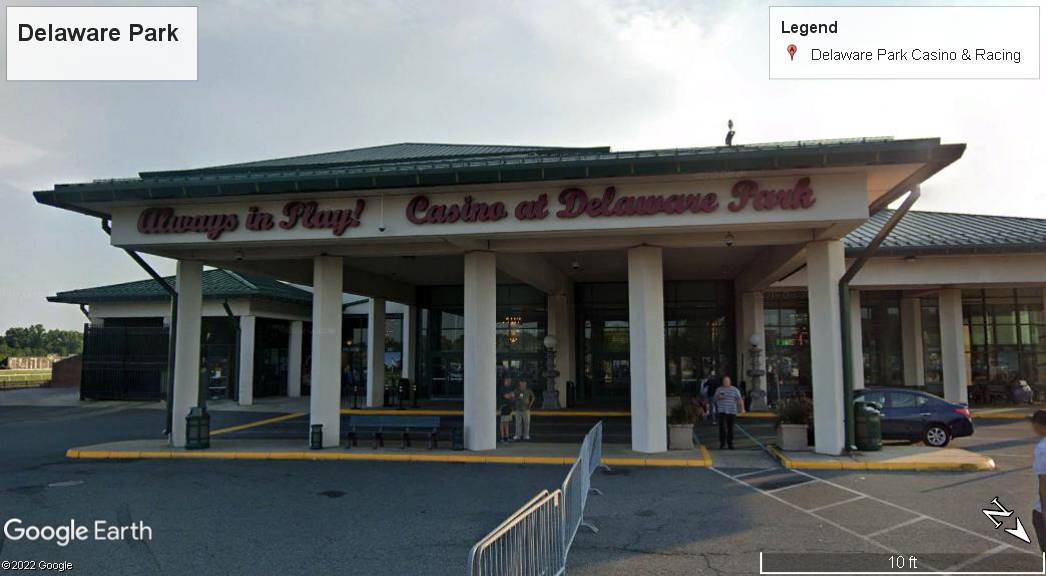 1937 – The Delaware Park was opened on June 26, 1937, in Stanton, Delaware, United States. It is owned by Delaware Park LLC and known as DelPark, an American Thoroughbred and only thoroughbred horse racing track in the state of Delaware, with a casino and golf course. Moreover, it is also the only mid-Atlantic track to regularly card Arabian races, as the area has a strong Arabian and equestrian population.

1943 – Delaware Park racetrack was forced to close briefly in 1943 during World War II.

1958 – The new Clubhouse’s expansion and the grandstand’s enlargement, which doubled the seating capacity, worth $2.8 million, was completed. Televisions were also added, and the winner’s circle was built. During Saturdays, crowds of more than 20,000 were commonplace.

In the 1960s – Delaware Park became a place for summer racing fans in the Mid-Atlantic region from Washington, Baltimore, Philadelphia, and New York.

1982 – Delaware Park officially closed on September 6, 1982, because of the fierce competition among nearby racetracks and disinterest in horse racing.

1983 – The Delaware Park was purchased by William Rickman, a Rockville, Maryland developer of office buildings, in partnership with Maryland-based horseman William Christmas.

1993 – William Rickman took the day-to-day reins of the racetrack from his father in the summer. Delaware Park offered a schedule with multiple racing choices to the local fans and developed a started simulcasting year-round. By midseason, Delaware Park commenced sending its simulcast signal to other tracks and OTBs throughout the country.

1995 – Delaware Park started a promotional campaign to increase the number of tracks receiving its signal during the live meet. 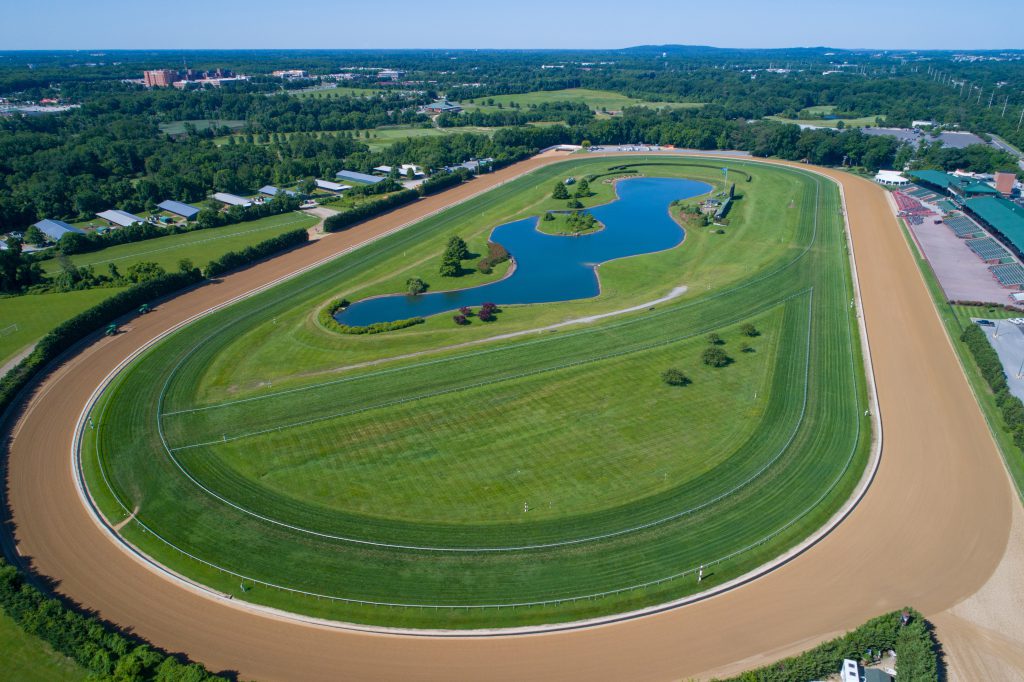 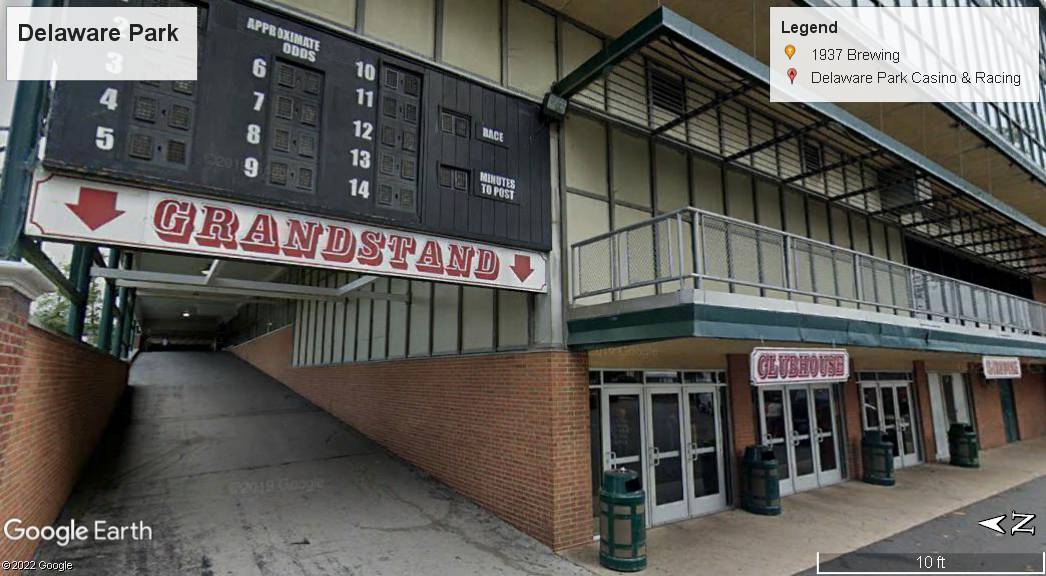 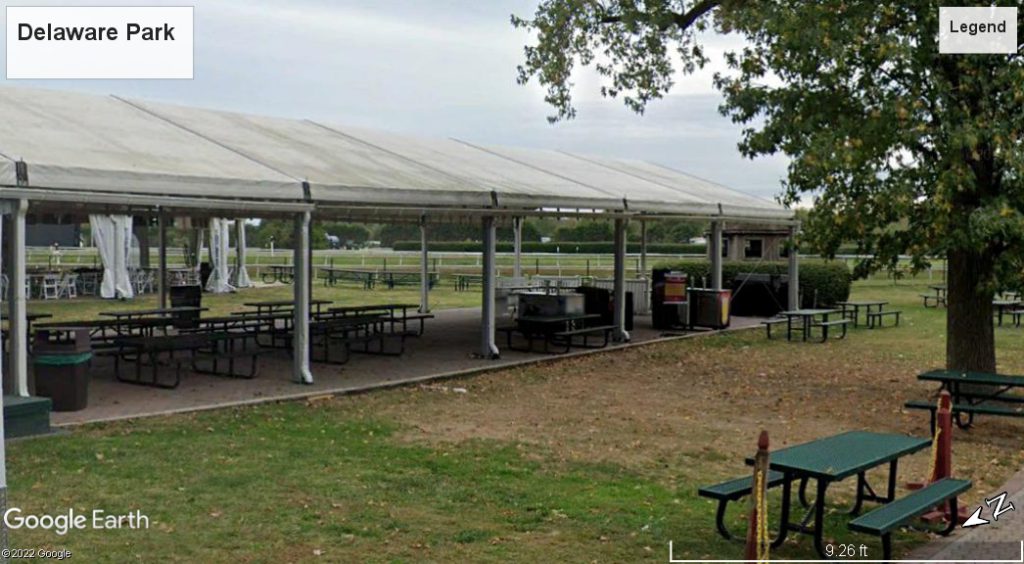 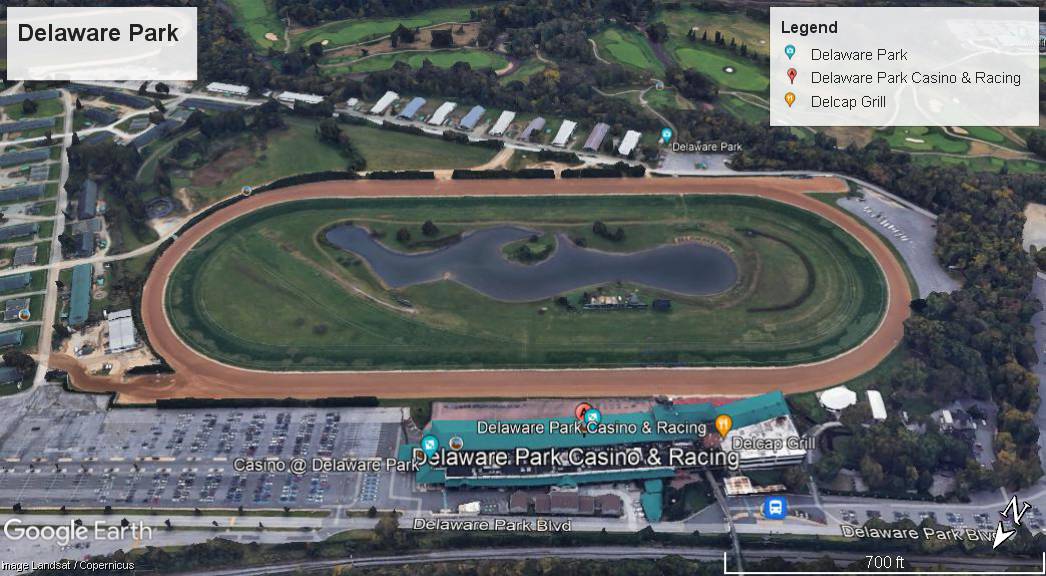