Derby Lane is a Racino (greyhound racing track and casino) in St. Petersburg, Florida, United States. It opened in 1925, at 10490 Gandy Blvd N.

1925 – It began when T.L. Weaver sold the land where Derby Lane is located to a group of local businessmen. They built the track and held its inauguration on January 3, 1925. However, the investors experienced bankruptcy and could not afford to pay for the land. The ownership of the track reverted to Weaver’s lumber company, and he decided to manage it until November 2012.

1949 – The original wooden grandstand in Derby Lane was replaced with a concrete and steel grandstand.

1951 – A cigarette commercial was filmed at the track with the Yankees star Mickey Mantle films. 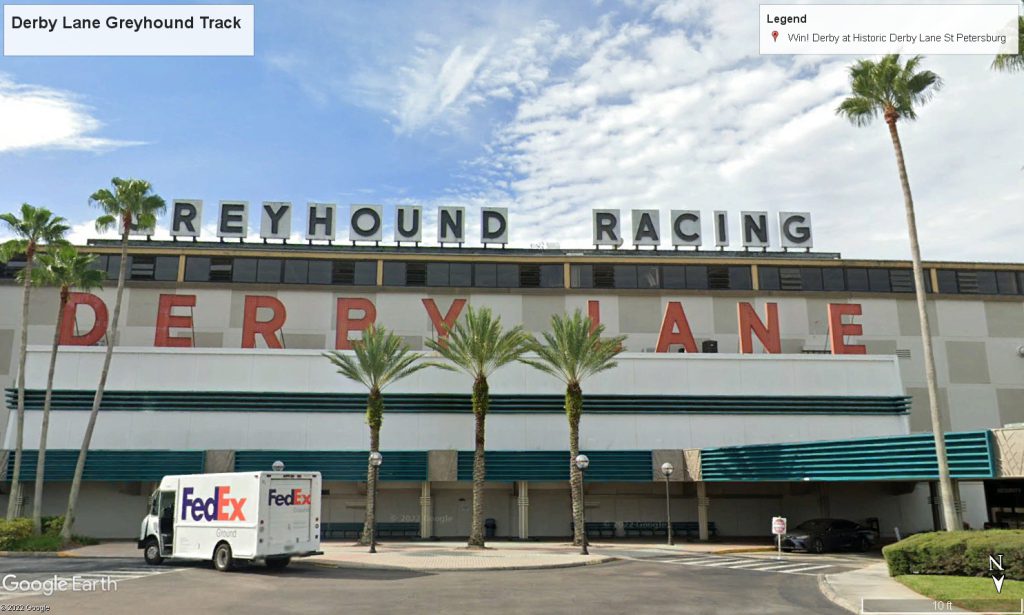 1965 – Derby Lane announced to build new clubhouse, offices, and restaurant at the grandstand’s west end, founded in January 1966. The track also introduced a quiniela odds board, supplying information on the “twin double”.

1986 – Derby Lane’s greyhound Keefer, the well-known greyhound in the nation, drew the largest crowd on track (12,779) for his victory in the 1986 Distance Classic. Keefer’s story was featured in several magazines, including the Wall Street Journal. Even after Keefer’s death, a book was published in his honor.

2007 – Tampa Greyhound Track ceased to host racing and shifted its live dog races to Derby Lane on August 18, 2007. It enabled the track to operate year-round.

2015 – The movie “The Infiltrator”, directed by Brad Furman and starring Bryan Cranston, filmed scenes at the track.

2020 – After 95 years, Derby Lane held its last card of races as a series of matinee races on December 27, 2020. Now, it remains open for simulcasting and poker games.

Track Details and Other Facilities 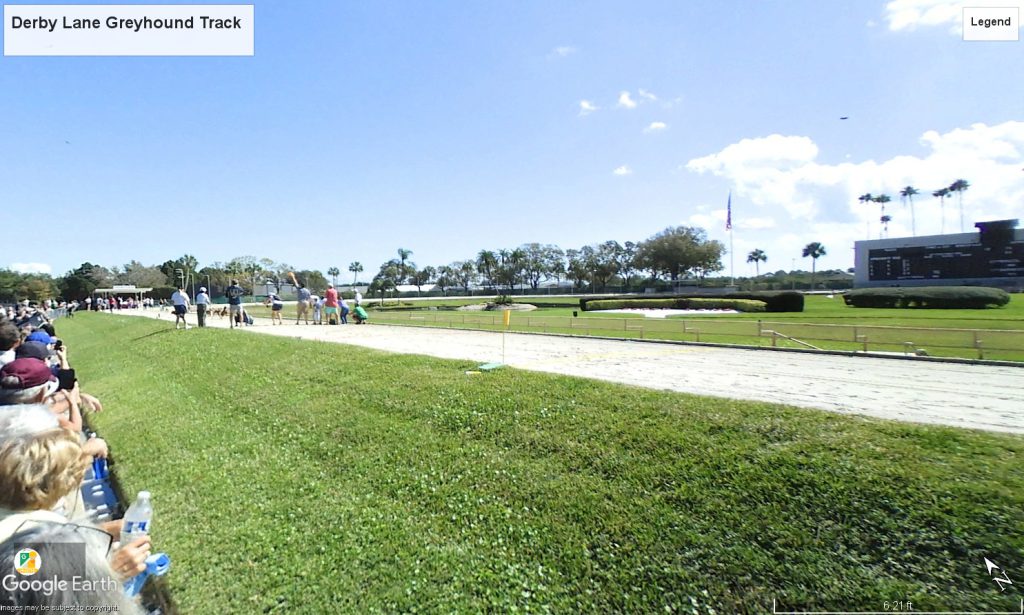 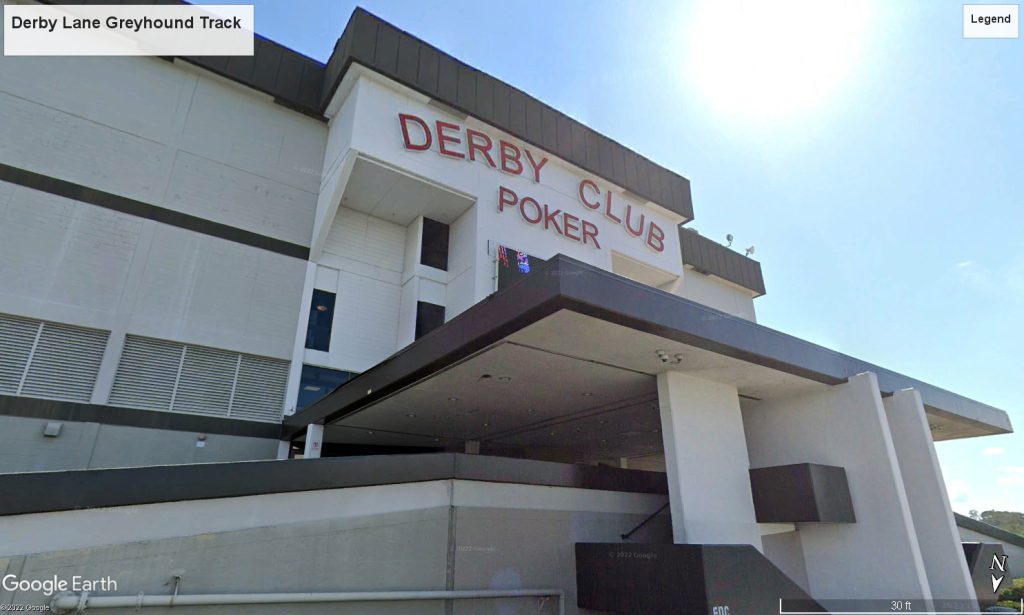 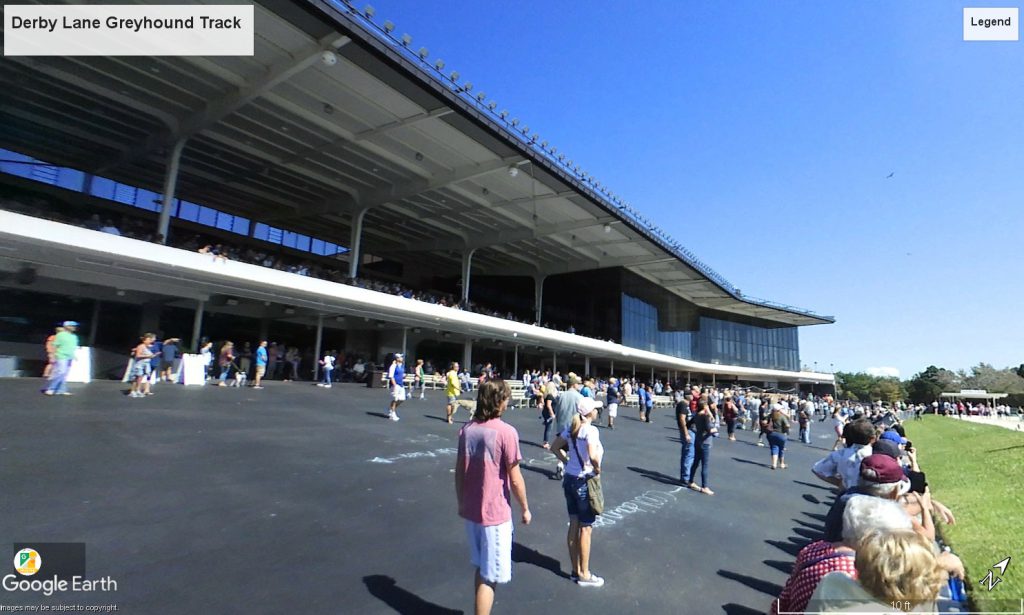 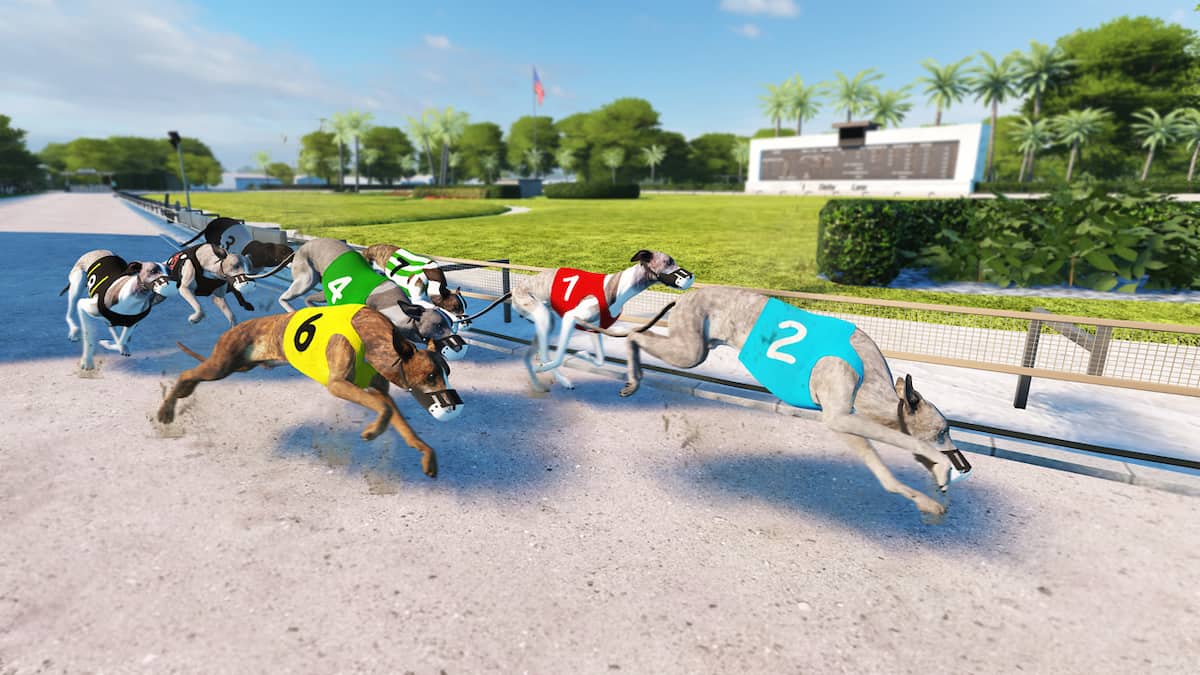 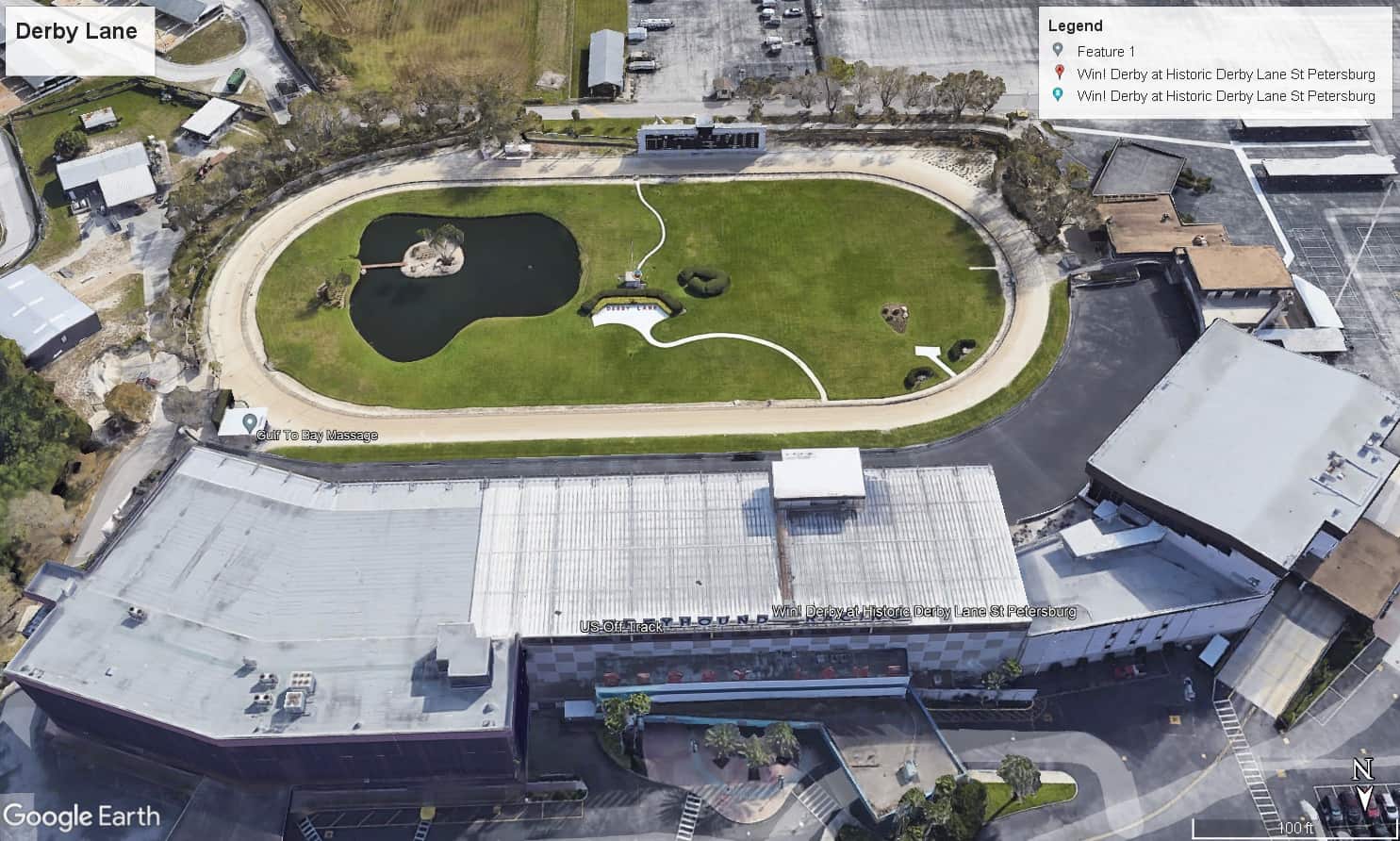 You can also check Derby Lane results and entries using our AmWager platform for FREE!