Meadowlands Racetrack is a horse-racing track in East Rutherford, New Jersey, United States. It opened in 1976, at 1 Racetrack.

1977 – Thoroughbred racing commenced one year after it opened on September 6, 1977. It was also known for its slogan, “Racing with the Moon”. The slogan was originally famed in 1941 by bandleader Vaughn Monroe.

1981 – The first leg of the Trotting Triple Crown, The Hambletonian race, was transferred to the Meadowlands.

1985 – New Jersey unauthorized the simulcasting and was discontinued on November 5, 1985. However, it was legalized again on December 3, 1985, after the voters approved a referendum on simulcasting.

1992 – The new Hambletonian race format was introduced. The three-year-old trotters changed to race in eliminations, and the final would determine the winner, nevertheless of whether it won the elimination.

1997 – The Meadowlands founded its Championship Meet, offering more than $13 million in stakes purses.

2001 – Campbell rebounded with 211 victories and $6.9 million in earnings for an unmatched 16th driving title.

2009 – Meadowlands Rail Line started operating for event service. However, it will operate daily upon completion of the nearby American Dream Meadowlands.

2010 – Governor Christie was planning to sell or lease the racetrack to a private operator or shut it down in January 2010.

2011 – The New Jersey Sports and Exposition Authority privatized the racetrack to Jeffrey Gural in December 2011. He is the CEO and chairman of the New Meadowlands Racetrack LLC. He then took over the operations.

2015 – Meadowlands Racing and Entertainment have also been home to the Cane Pace since 2015. It is the first leg of Harness Racing’s Pacing Triple Crown with the Cane and runs on the same program as the Hambletonian.

2018 – Paddy Power Betfair collaborated with Meadowlands to establish a sportsbook at the track in June 2018 after the state legalized the sports. On July 14, 2018, the sportsbook started to operate under the branding of FanDuel, a daily fantasy sports service. The Meadowland racetrack also hosted the championship final for the 2018 AMA Pro American Flat Track Championship motorcycle racing series on October 6, 2018. 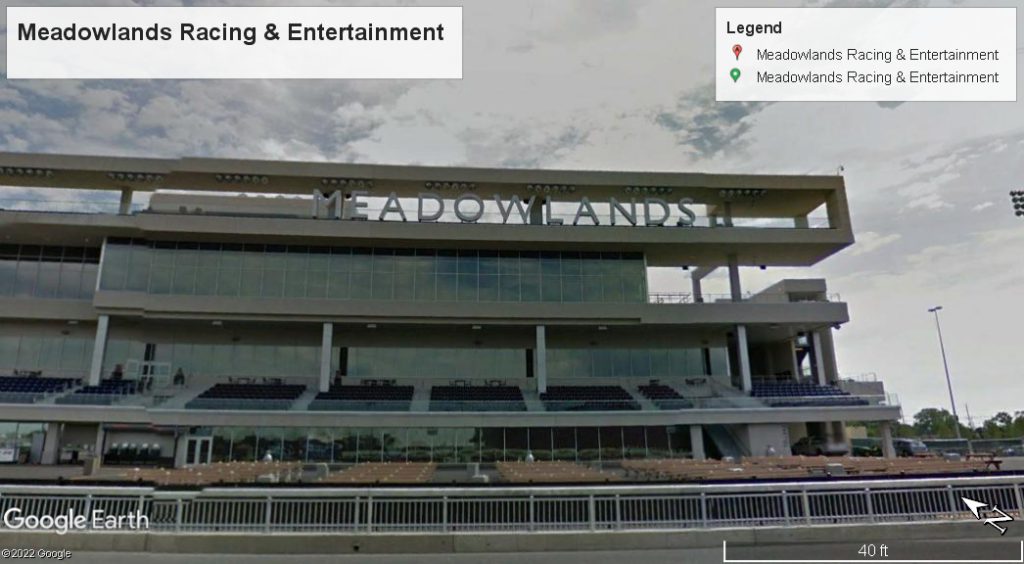 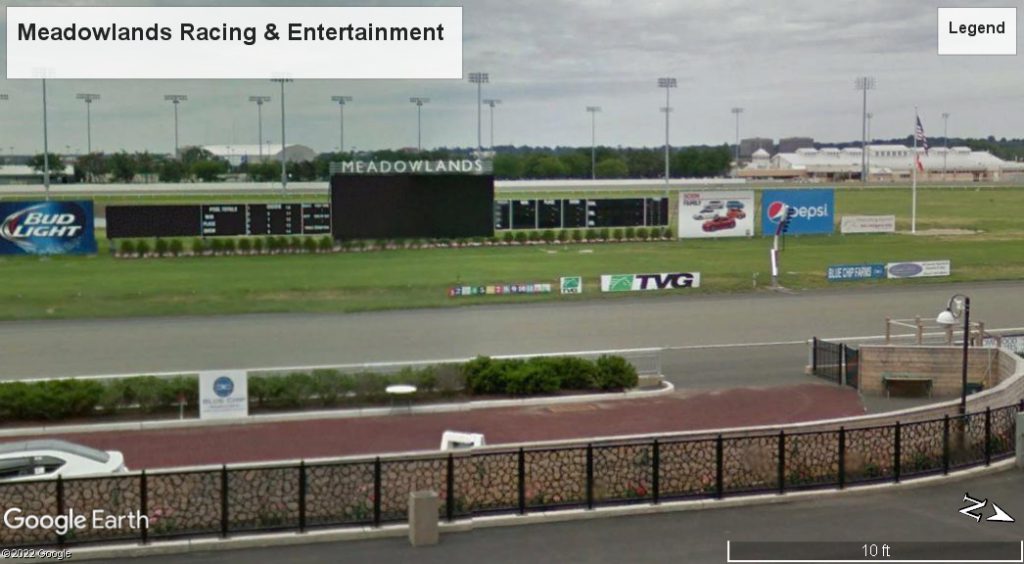 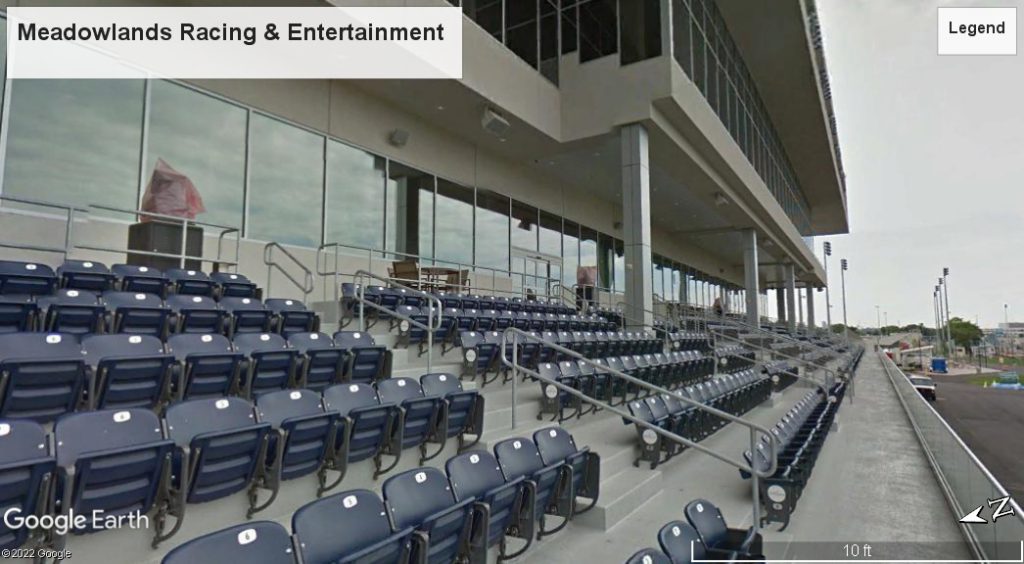 Function Halls and Spaces for Events 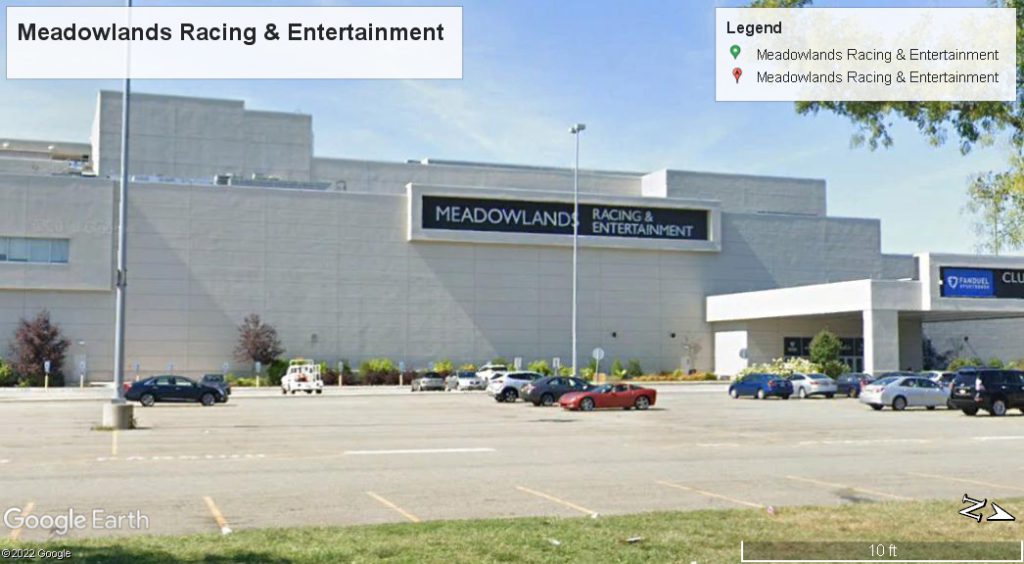 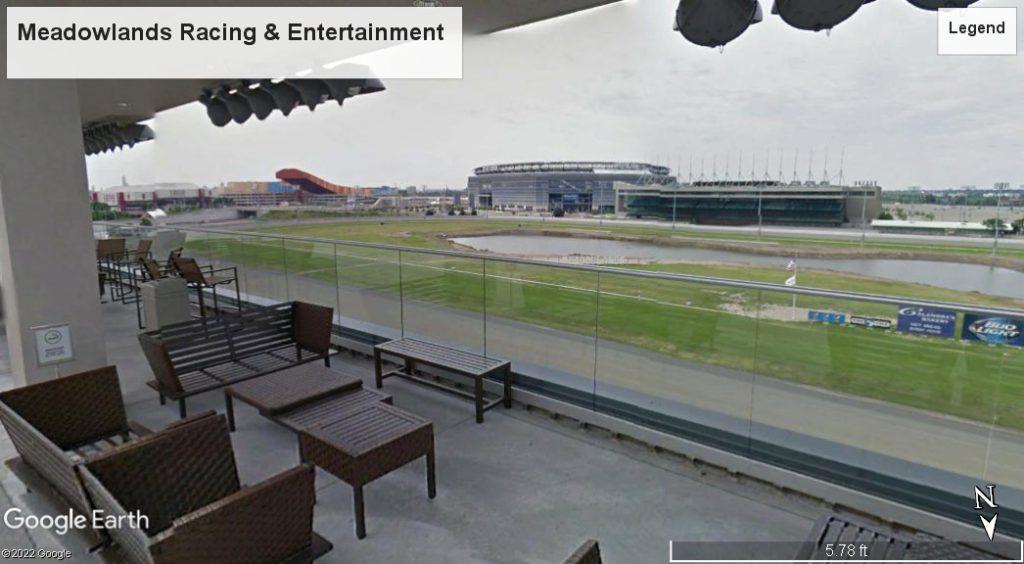 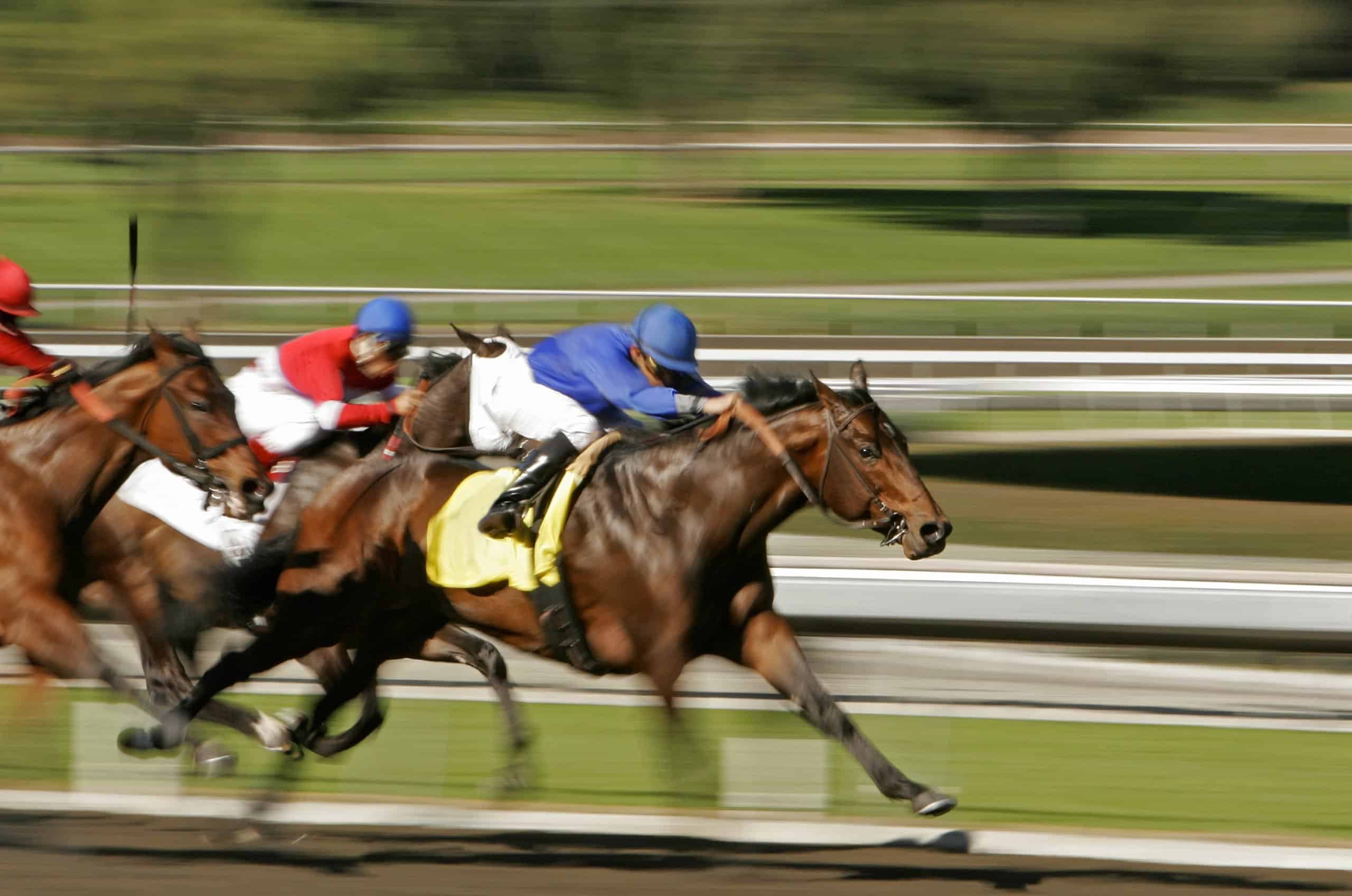 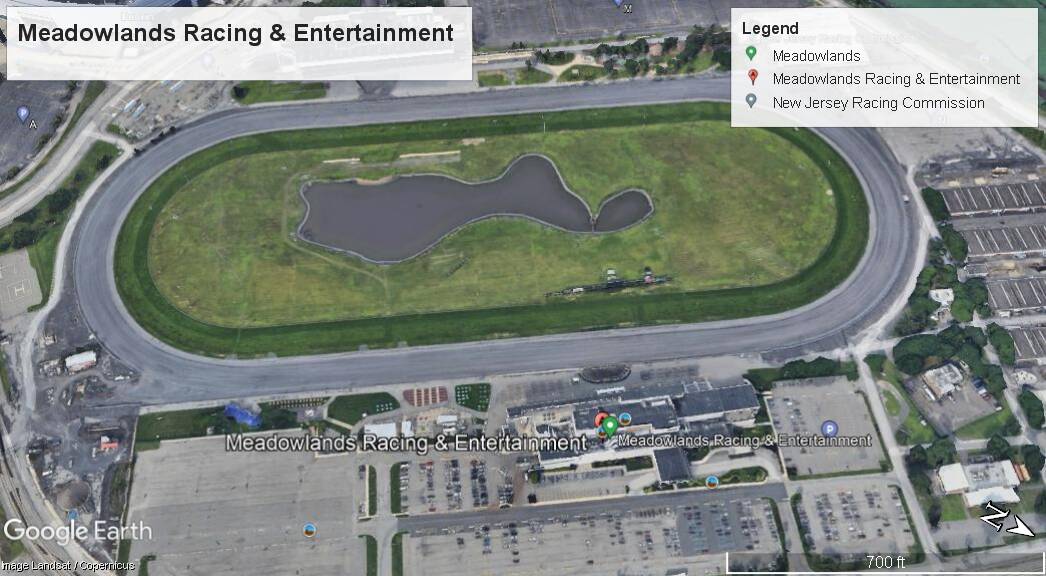