Tampa Bay Downs is a horse-racing track in Tampa, Florida, United States. It opened in 1926, at Race Track Rd.

1927 – After the inaugural season, Leo Dandurand and his partners purchased the track and reopened it in January 1927 under his stewardship. However, the racetrack was forced to shut down after nine days of a scheduled 37-day meeting for some economic reasons.

1943 –The United States Army assumed control of the track and used it as a training facility. 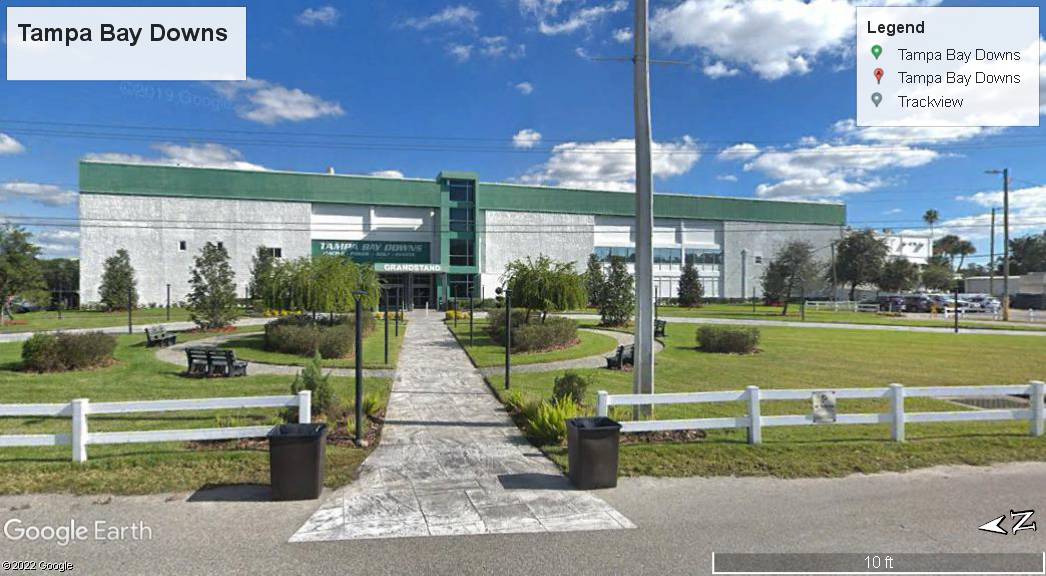 1946 – Tampa Bay Down was renamed Sunshine Park under the ownership of Tampa attorney Frank Hobbs and entered the modern era in 1946 with the installation of an electrical starting gate, a photo finish camera, and an electric tote board.

The 1950s – The racecourse became a renowned attraction to several sportswriters like Grantland Rice, Red Smith, Fred Russell, and Arthur Daley. They became regular visitors and nicknamed the track the “Santa Anita of the South.”

1965 – The racetrack was acquired by a group of Tampa sportsmen headed by Chester Ferguson, and it was renamed Florida Downs and Turf Club a year later.

1968 to 1969 – A fire devastated the grandstand in 1968, leaving only the clubhouse. Hence, the management reconstructed the facility, and the new building was opened as the season opener on January 17, 1969.

1980 – The track was renamed back to Tampa Bay Downs again.

1984 – The track founded a seven-furlong chute and a new dirt track before the 1985-1986 meeting. It is to have better drainage and a safer racing surface.

1986 – The present owners of the track, Stella F. Thayer and her brother Howell Ferguson, purchased the track and its entirety at auction.

1989 – Inter-track wagering was founded in Florida, letting Tampa Bay Downs remain operating as a year-round simulcast facility. The Sports Gallery also opened, and the Clubhouse Turn Restaurant was extended and refurbished. Minors can access all areas except the Sports Gallery and wagering lines.

1997 – Thayer publicized their plans to establish a 7/8-mile turf course with a quarter-mile chute. The ground was broken on May 14, while the grass was planted on September 9.

2007 – Tampa Bay Downs refurbished their facilities before the 2007-2008 race meet. They added a grandstand elevator, the Silks Poker Room (located on the third floor of the grandstand), and the Party Suite with new flat-screen TVs (besides the Silks Poker Room). Tampa Bay Downs also concluded its 81st season on May 6, 2007, with new records in a handle, attendance and purses paid. On May 5, 2007, Tampa Bay Derby winner Street Sense became the first graduate of the Tampa Bay Derby to win the Kentucky Derby.

2011– Before the 2011–2012 meeting, the track established Trakus, an electronic tracking system that shows each horse’s exact position and location on TV monitors in every race. In the same year, Tampa Bay Downs commenced a green initiative to achieve a net-zero impact on the environment slowly. They also installed a CREE LED lighting system (situated in the clubhouse and grandstand) and a Gaco Sil S-20 Cool Roof coating system. Silks also brought the Bay Area Poker Club, qualifying several players for the World Series of Poker.

2013 – Before the 2013-14 race meet, the grandstand was revamped to add a pub-style social area named Rider’s Up and the Metro Deli located on the downstairs level of the grandstand. Also, the same year, Tampa Bay Downs introduced the Summer Festival of Racing.

2017 – In April, Tampa Bay Downs publicized their plan to donate $50,000 to Oldsmar Cares, a non-profit organization that supports needy citizens. The fund was utilized to establish a new building with an extended food pantry, storage room, clothes closet area, classroom space, and a career-counseling office.

2019 to 2020 – Tampa Bay Downs and the entire Thoroughbred racing industry experienced a challenge that they had never seen before, the COVID-19 (coronavirus) pandemic. The Oldsmar oval hosted racings without spectators from March 18 through the duration of the meeting. 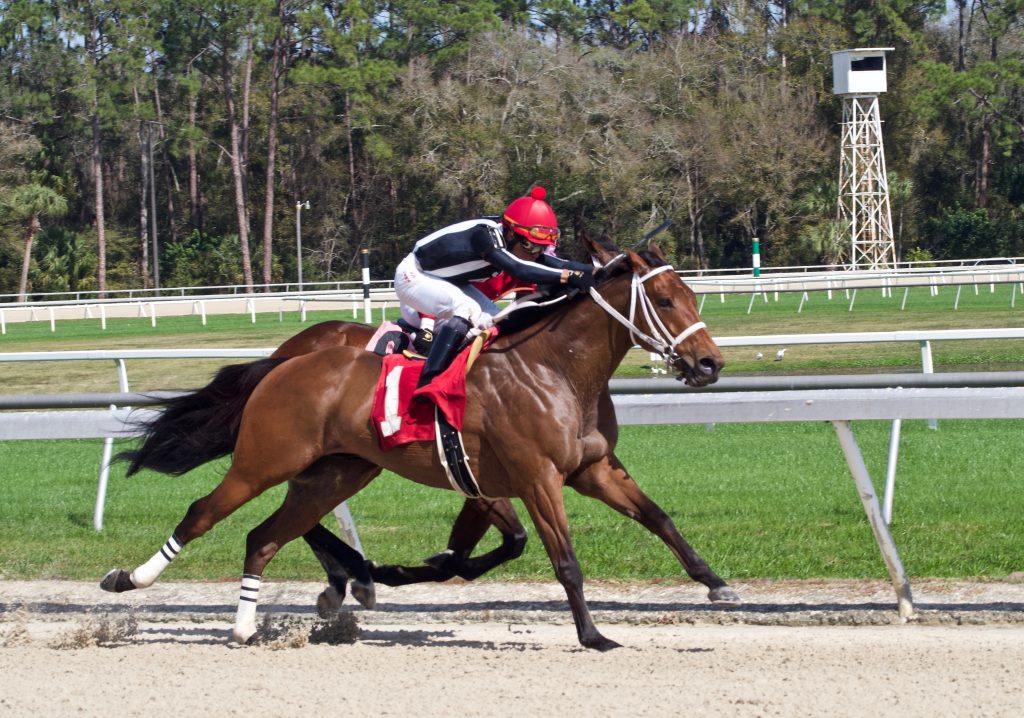 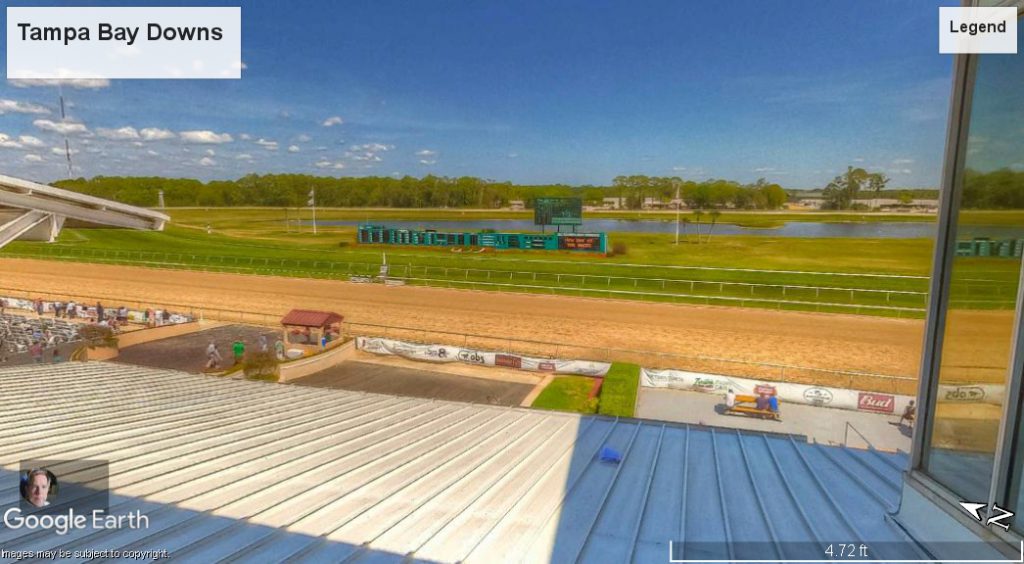 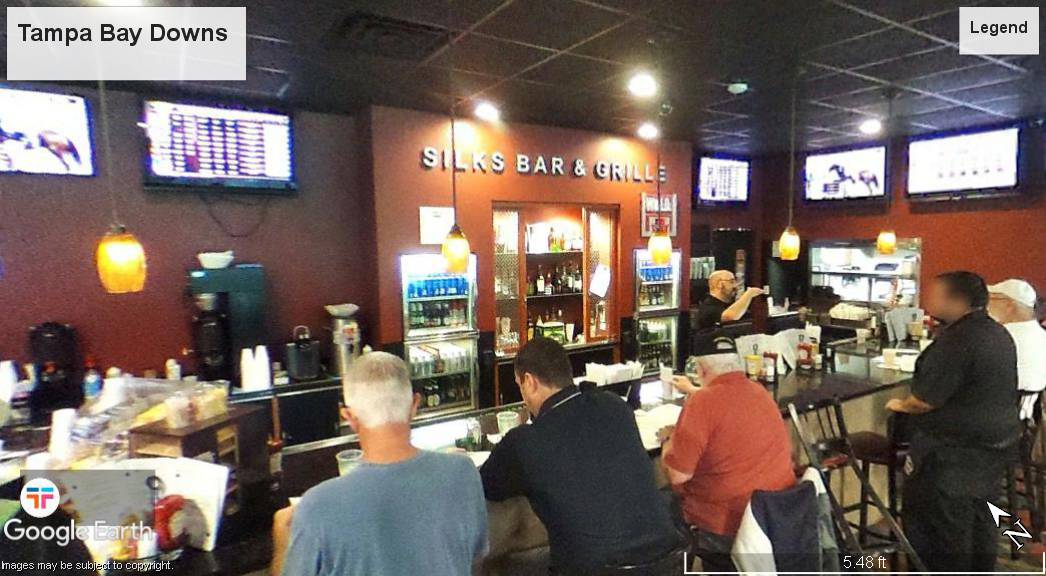 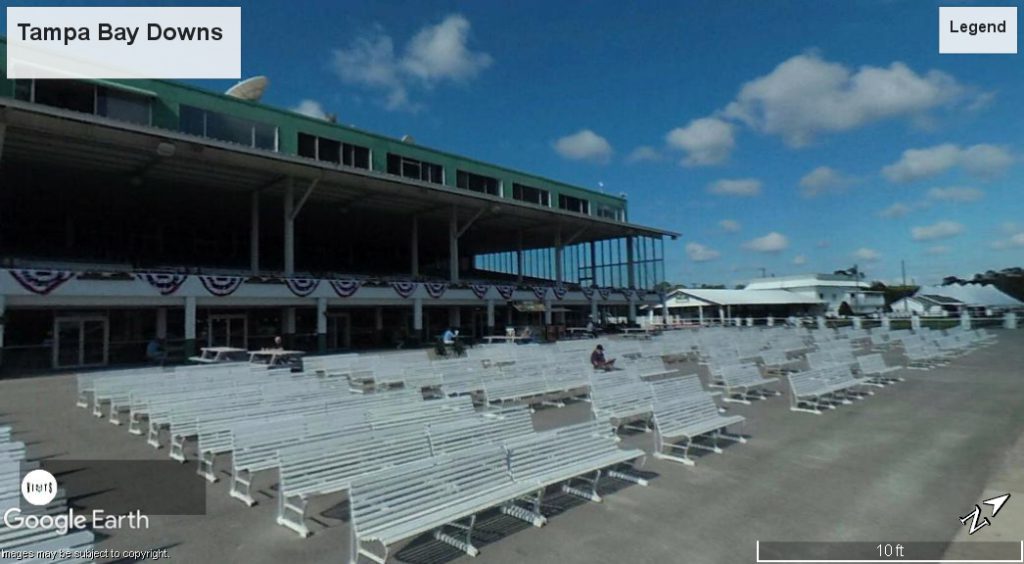 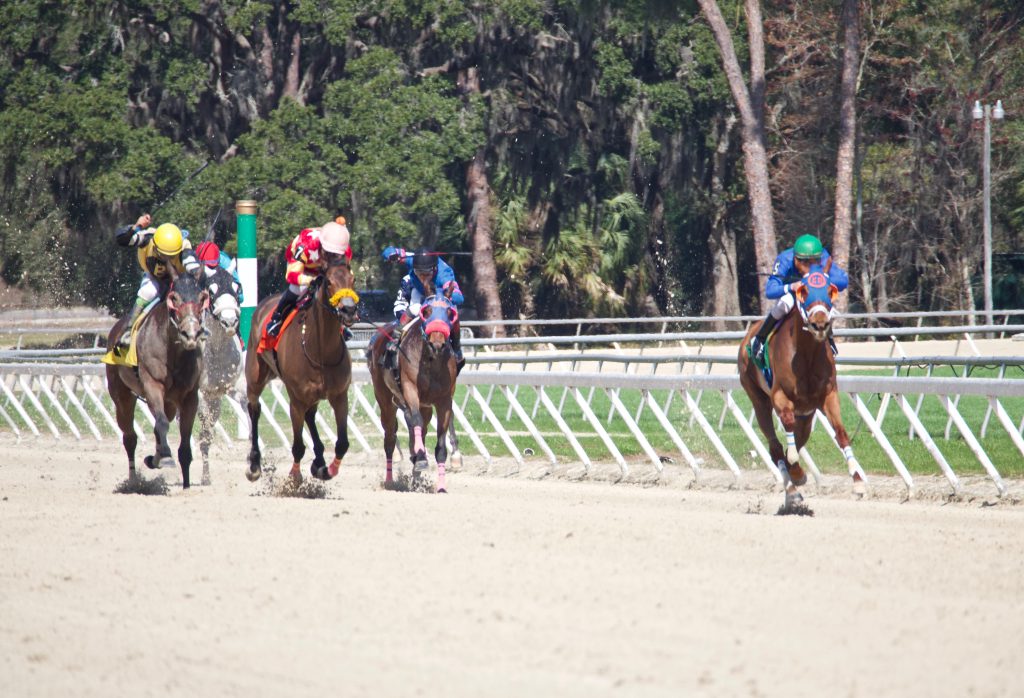 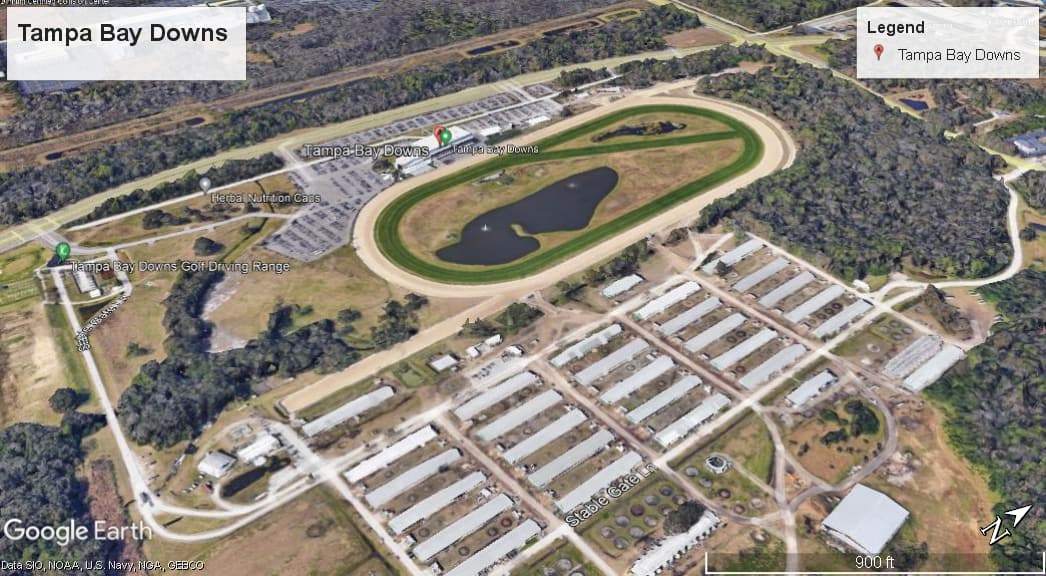